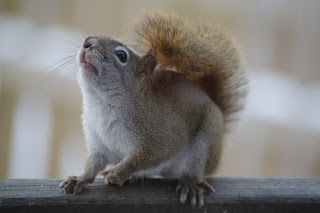 Haven't been taking many pictures the last week or so, and my brain is being used up by job searching (which is not all bleakness and despair, though it is not success yet, either) and attempting to learn Haskell, which last has been undertaken on the theory that I should know something that supports a GUI, and if I like XSL and XSL is a functional language with no side effects, maybe I should try another one like that, rather than trying to bounce my brain off of objects for the nth time.